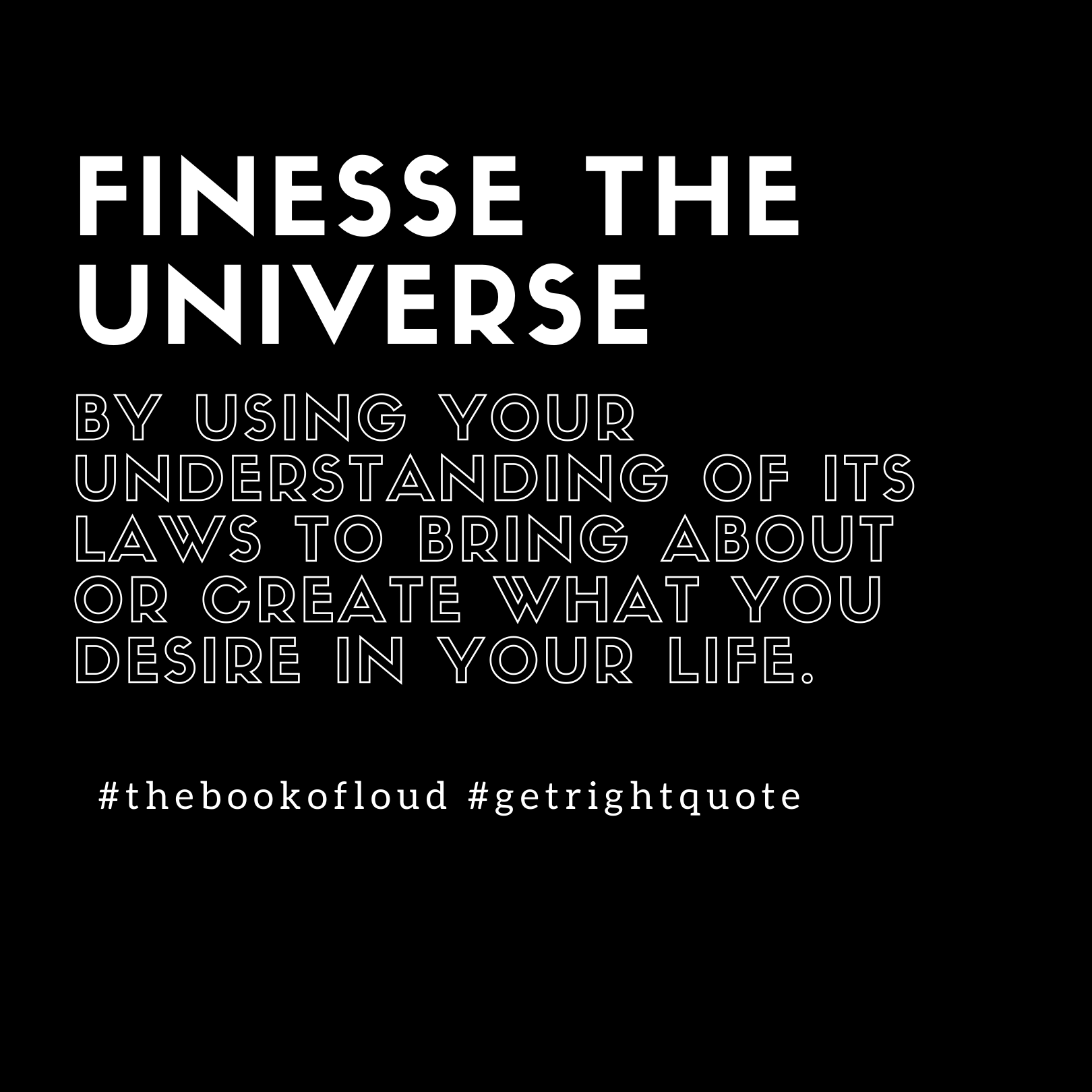 We finesse the universe by using our understanding of the laws of the universe to bring about or create what we desire in our life. This is why we study cause and effect.  All things are possible by understanding the creative power in us.

We are of the Universal Mind, which means we are strengthened by the “source” of all things.  The thing we have to understand is the universe already contains everything we need. We just have to know how to attract them.

When I say,  Finesse the Universe, it means to do a combination of things in unison to use the laws of nature in your favor.

The Law of Asking Nicely

For example, if you want something from someone, your chances of getting it are better if you are asking nicely.  This particular knowledge is common sense, wisdom, and among civilized humans, a law of nature. It’s a truth that is universal.  It’s true because cause and effect say so. It’s often stated as ‘You get more flies with honey than vinegar.’ ‘Honey’ being sweet-natured and ‘vinegar’ being bitter or sour natured.

The Law of Fair Trade

The Laws of the Universe are infinite.  This is why All things are possible. Finessing the universal laws means knowing and abiding by the laws at play in what we desire to do. You finesse when you put yourself on the right side of the law.

The Meaning of Life according to Bodybyloud!

How Do Thoughts Create Circumstances? 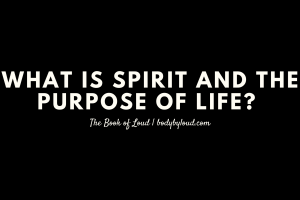 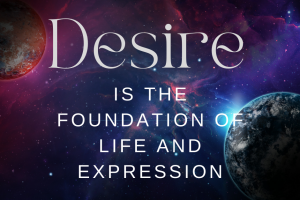 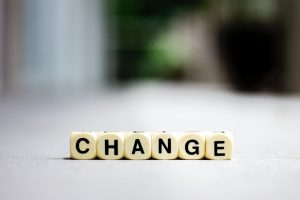