Because we think we have a choice in what to think. This choice is the most important aspect of living. What you think matters more than anything else in the world because of the power it is of. Thought power is the universal supreme creative force’s power. We are of the force and use thought power as the force uses us. We are made of the force, used by the force, are expressed by the force. We expressed the force. The force’s power is expressed as us and everything else in the universe.

What we choose to believe is what gets expressed in and as the universe. By virtue of the power inherited from/through our father, our lives are expressed. This is why thought choice is so important.

Believe choice is thought choice from a personal perspective. What you choose to believe is your decision on how you wish to think. You think positive or negative, in your favor or against yourself with every thought choice.

Wisdom and Inspiration from the Great Funky Music of B.T. Express

We are made in the Universal Supreme Creative Mind’s Imagination

What does “Seek You First the Kingdom of Heaven” mean? 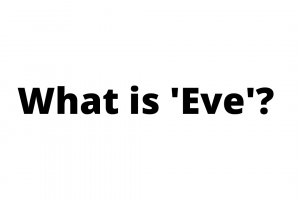 What is ‘Eve’? How to Understand the Metaphysical and Esoteric Truth about Adam and Eve. (Part 3) 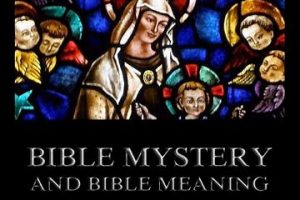 What is ‘Adam’? (The Metaphysical Truth about Adam and Eve, Part 2) 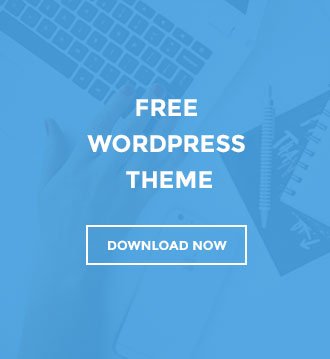